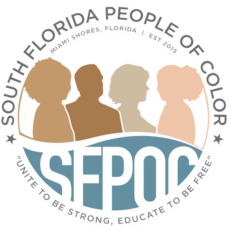 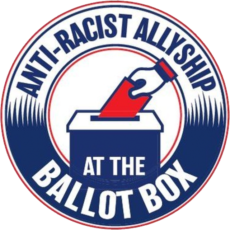 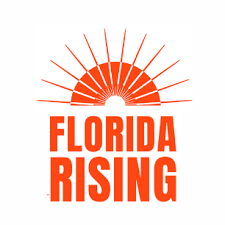 Presented by the South Florida People of Color & Florida Rising

“If you are neutral in situations of injustice, you have chosen the side of the oppressor. If an elephant has its foot on the tail of a mouse and you say that you are neutral, the mouse will not appreciate your neutrality."

As we head into the electoral season, these words take on special resonance. 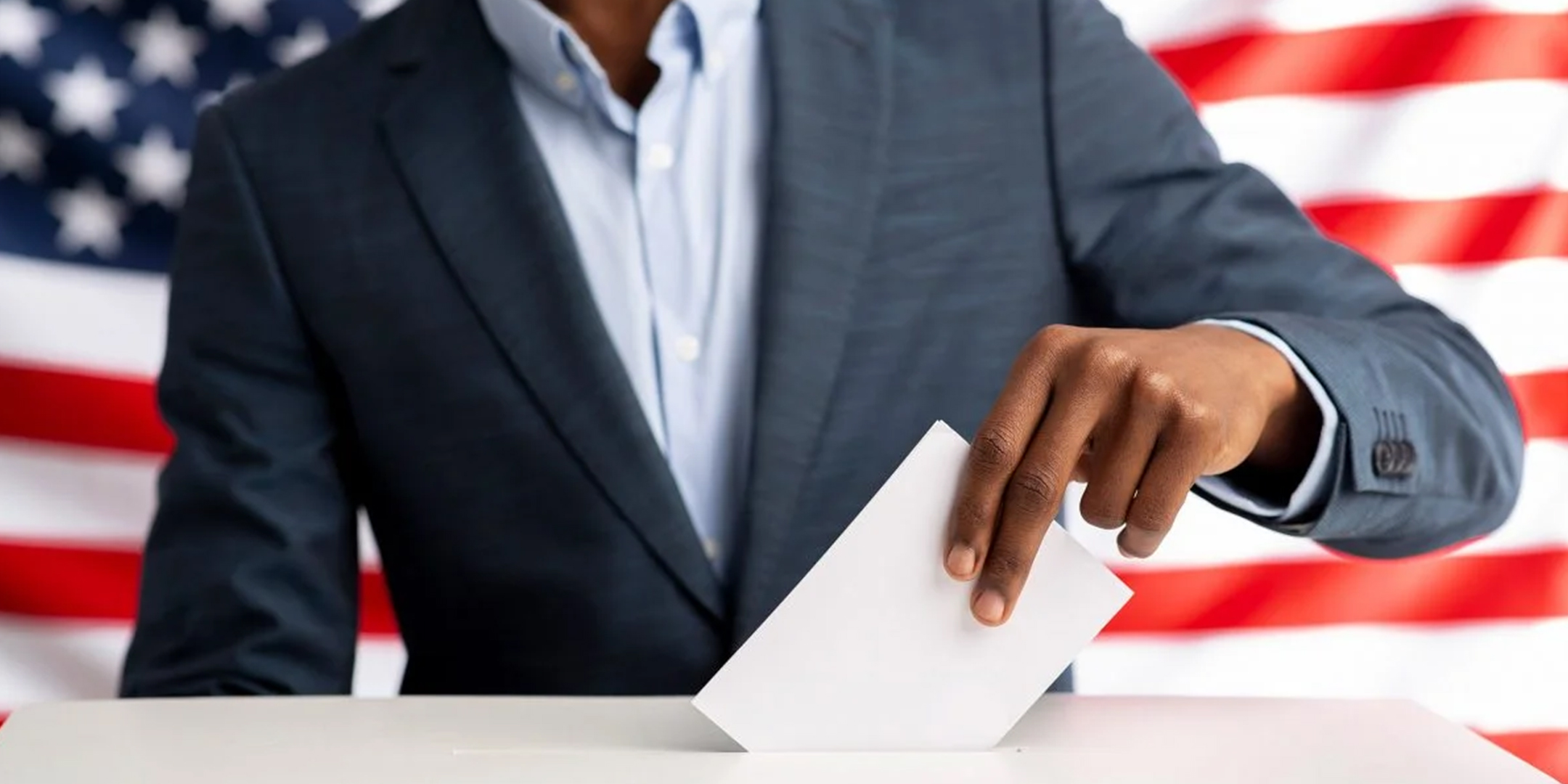 In our work with the South Florida People of Color, we call for our audiences to apply their  knowledge about bias and systemic racism by doing something about it. We call this “active  antiracism,” as coined by scholar Robin DiAngelo. She places racism on a spectrum, from an active racist, to a non-racist, to an active antiracist. The articulation is helpful because it is not  enough to simply declare yourself a good person. Passive antiracism will not address the  issues that are festering in American society. Only intentional active antiracism will help to dismantle inequity in our society, wherever it exists, and most especially in our politics.

The legacy of racism and bigotry in the United States has been left unaddressed, which has  allowed the worse impulses of White supremacist ideology to be born again. Far too many  individuals believe that the only legitimate government in America is one led and controlled by White people. Recently, we have seen an uptick in racist and bigoted behavior that threatens our society and our democracy. Black people continue to be targeted, as was the case in the Buffalo shooting, and Jewish, Asian Americans, and LGBTQIA+ have also been increasingly singled out and attacked. 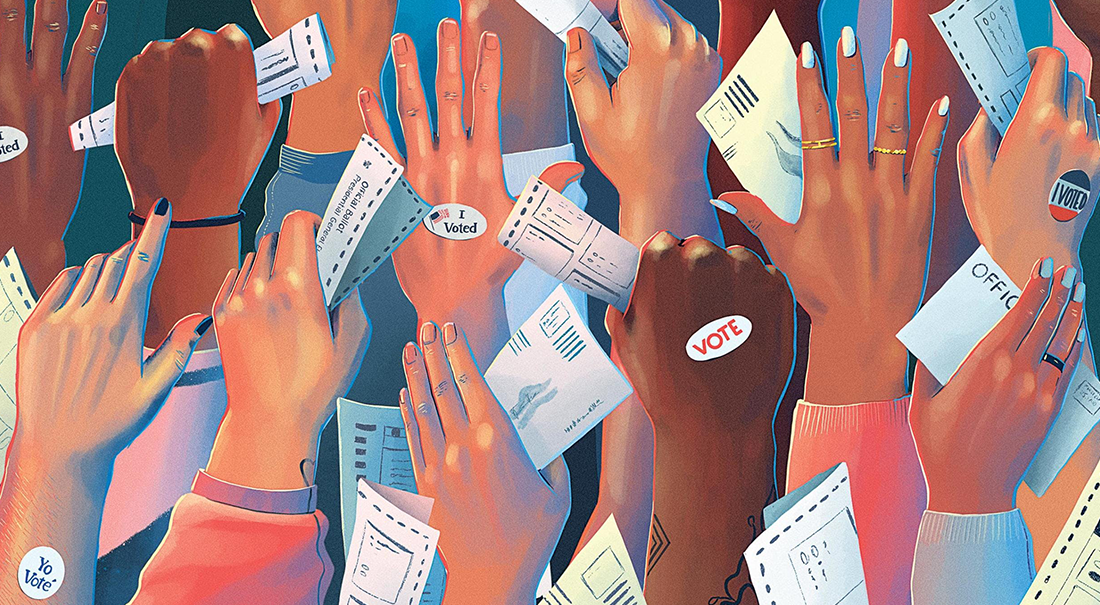 Politics are not race-neutral. Our political parties and elected officials control the platforms and policies that ultimately govern us and shape our society, and their beliefs about historically marginalized groups matter greatly. Since 2009, there has been a new tenor to the divisiveness within American politics that was only amplified during the 2016 presidential campaign.

Most recently, the events of January 6, 2021, represent a critical turning point in American  political life that is still playing out across the nation. Here in the state of Florida, the legislature has passed legislation to stymie the First Amendment rights of its citizens when it comes to free speech and the right to assemble. They have passed laws making voting increasingly cumbersome and even created a new set of officers to police the polls during elections.

As this fearsome tide rises, too many of our proclaimed allies are silent in the face of biased  politicians who are passing harmful, regressive policies. There are political parties that claim to support fiscal and social conservatism that have also become a haven for racist leaders and the producers of policies harmful to systemically marginalized groups.

This cannot continue to go unaddressed. We have been here before as a nation. The Rev. Dr. Martin Luther King Jr. lamented the failure of his White allies to bring their voices and energy to the fight for civil and voting rights. King said, “In the end, we will remember not the words of our enemies, but the silence of our friends." Currently, far too many are silent about the deadly and racist forces that are on the rise in our country.

We call for the activation of your antiracist practices in your politics. Voting for racist and bigoted policies and candidates is, by extension, an act that promotes the continuation of racism, making it a racist action in and of itself. 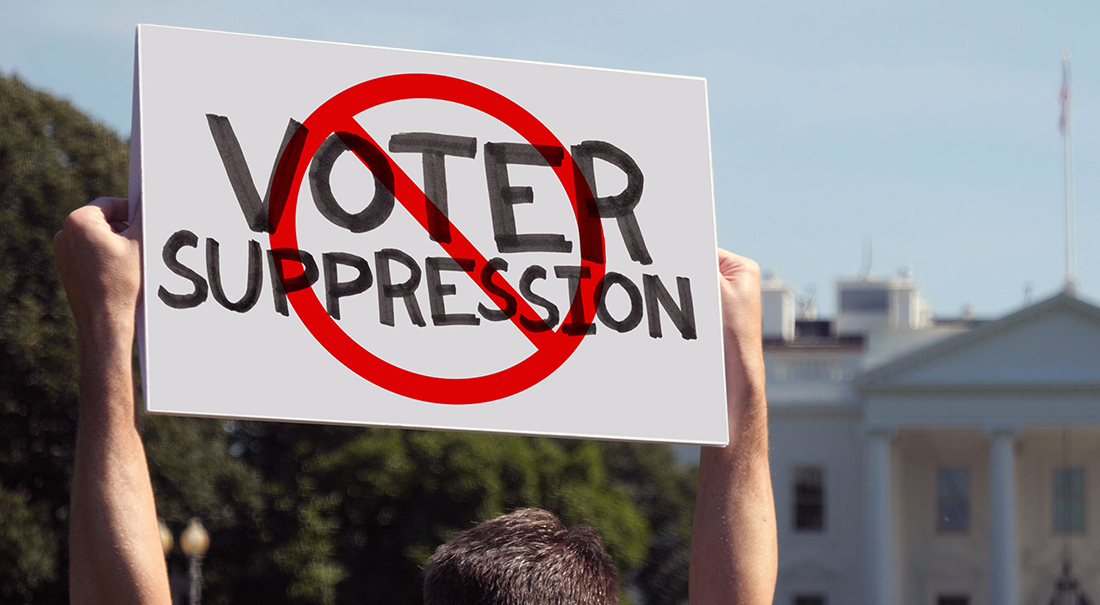 The election of 2022 offers opportunities to demonstrate active allyship through antiracist  voting practices. Before casting your ballot in the primary and general election this fall we ask that before you vote, evaluate all candidates and policies through the lens of antiracism by asking the following questions. If you can answer “yes” to any of these questions, we ask you to take a stance as an active antiracist ally by not supporting such candidates and legislation. 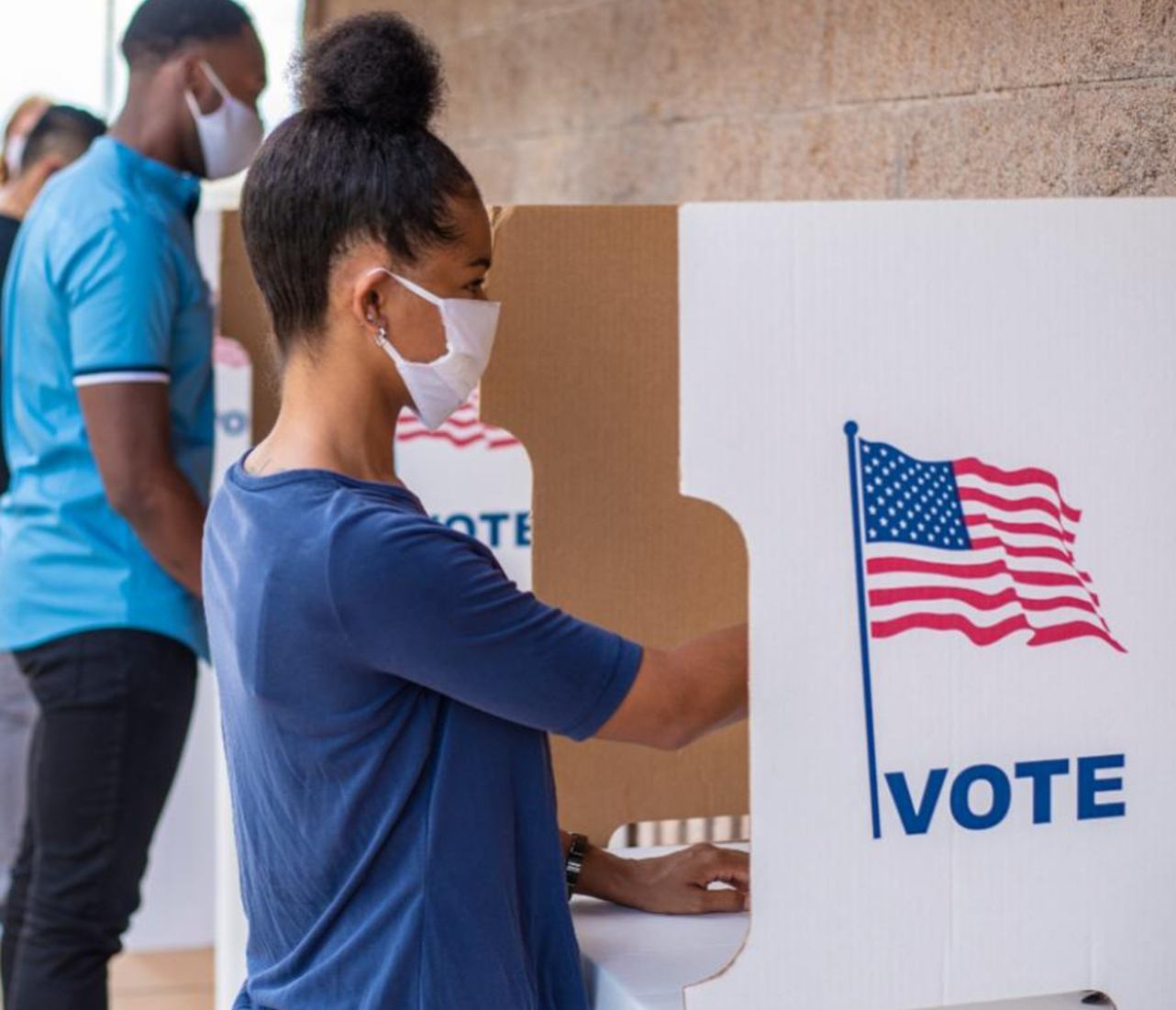 We all have a role to play in dismantling racism. The way that you cast your ballot this fall will either move our state and nation toward progress and inclusion, or doom us to a future with limited possibilities for systemically and historically marginalized people.

Now is the time. This is our moment to stand together and create an inclusive society that rejects the smallness of bigotry and hate.