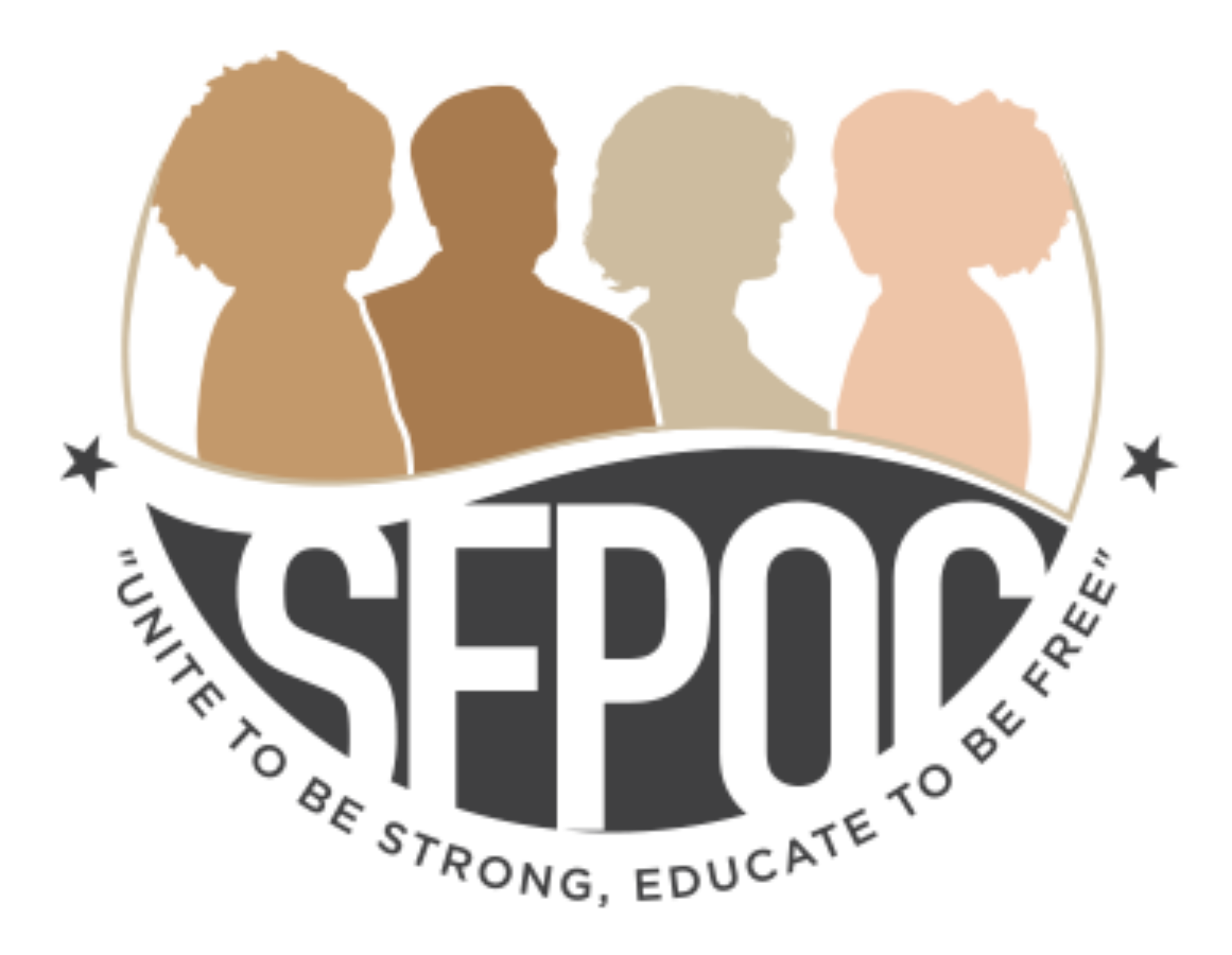 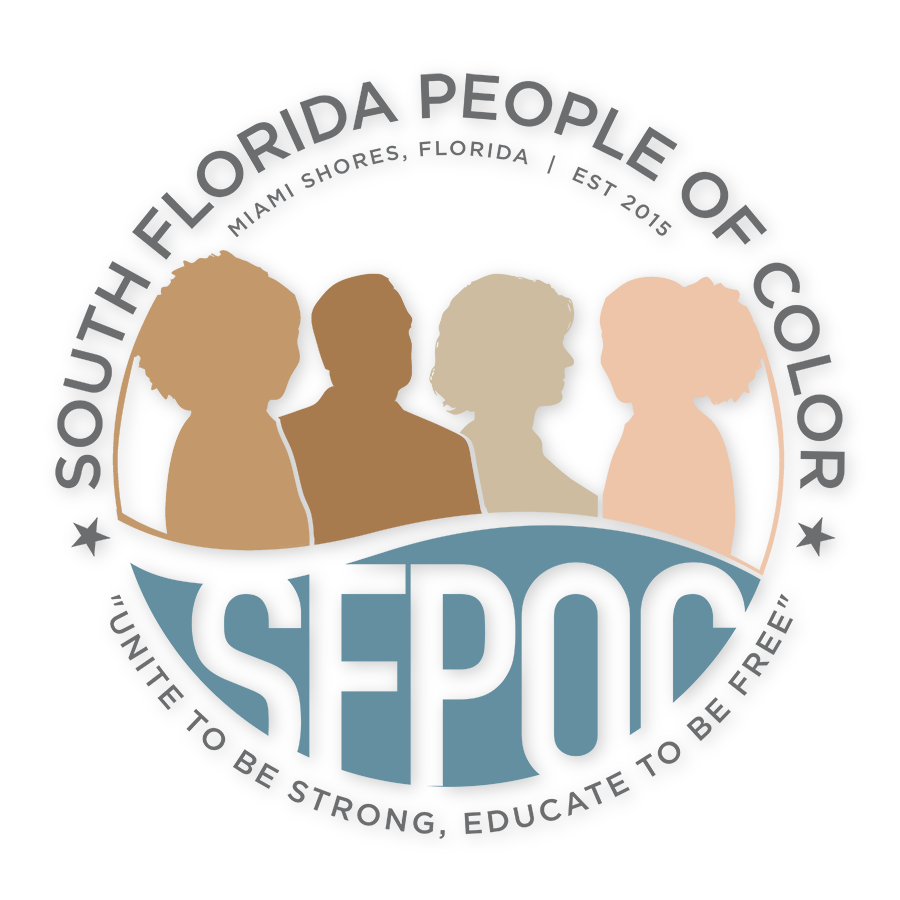 THE SOUTH FLORIDA PEOPLE OF COLOR

Our organization exists to answer the perennial call for a national conversation on race. We believe that nothing will bridge the yawning and violent systemic and structural gaps that exist between White and BIPoC communities without race conversations.

Factoring in the role of history in upholding racism, our unique programs increase understanding, empathy, and communication between people who overwhelmingly live racially segregated lives. With a racially mixed core of volunteers, SFPoC organizes book discussions, film screenings, diversity & inclusion training and cultural programs to expose racially and socially diverse audiences to the richness and inequalities of People of Color history and culture.

If White people don’t know Black people on a personal level (Black people have had a forced lifetime of having to study White people, often for their very survival), there is not a basis to build empathy. After all, we often care personally for those we come to know, like or love. Our programs bring people together whose paths mostly do not cross in any meaningful way due to deep de facto segregation and fear.

We provide South Florida the chance to participate in social, professional, and cultural events that allow those who typically live segregated lives the valuable opportunity to meet, learn, interact, and connect with each other.

Dismantling racism in all of its forms – individual, institutional, and systemic through education and advocacy.

Our mission, message and programs are appropriate for all ages, income levels, ethnicities, nationalities, sexual orientations, religions, gender identities and education levels.  Everyone can contribute to ending racism because everyone has a role! 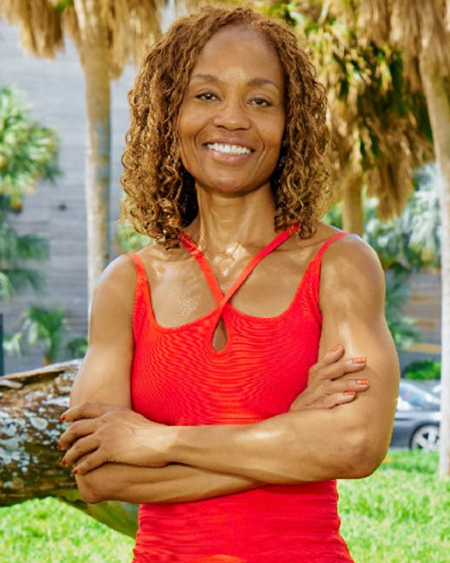 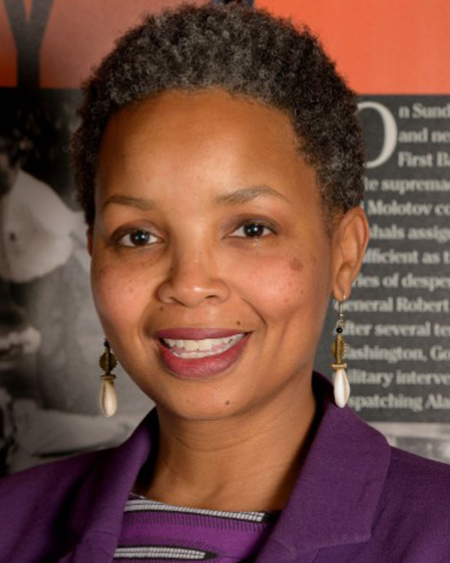 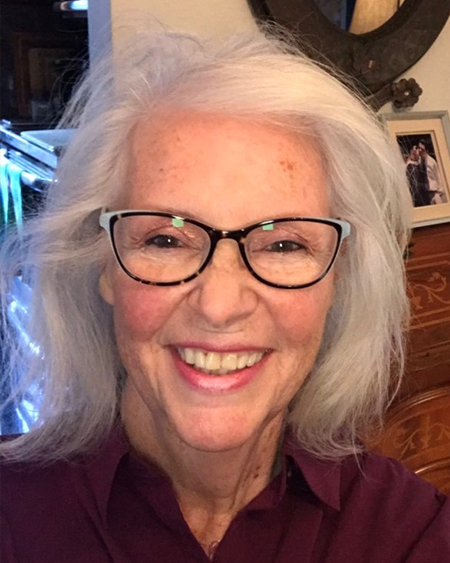 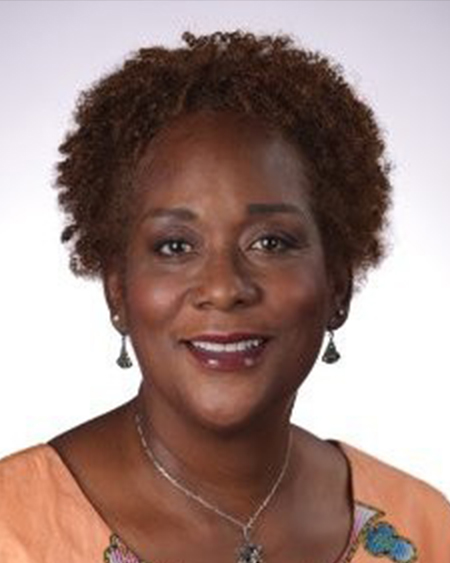 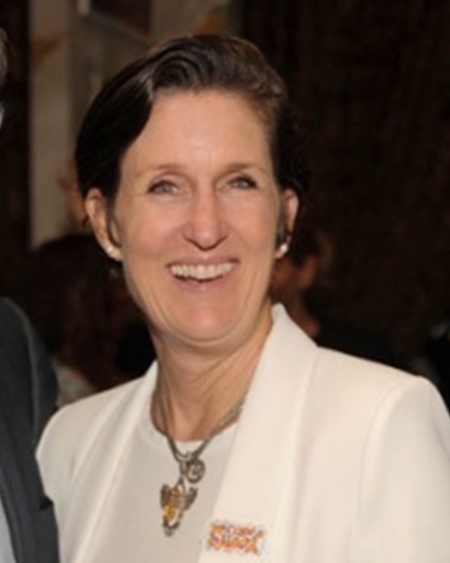 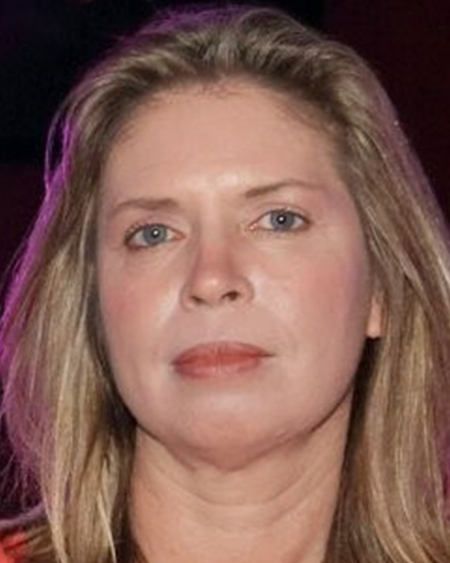 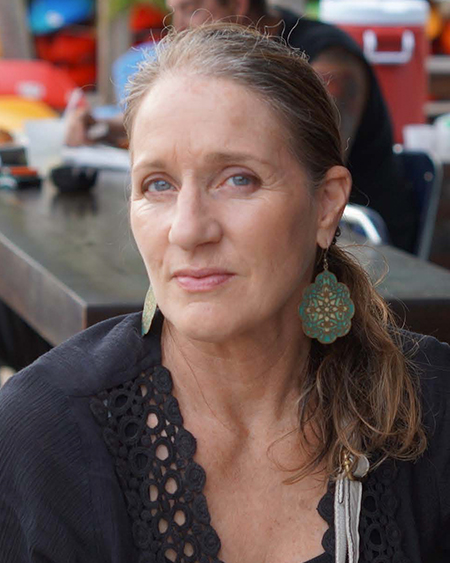 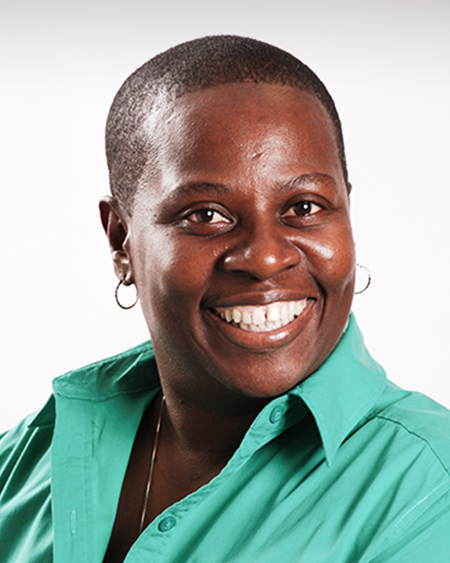 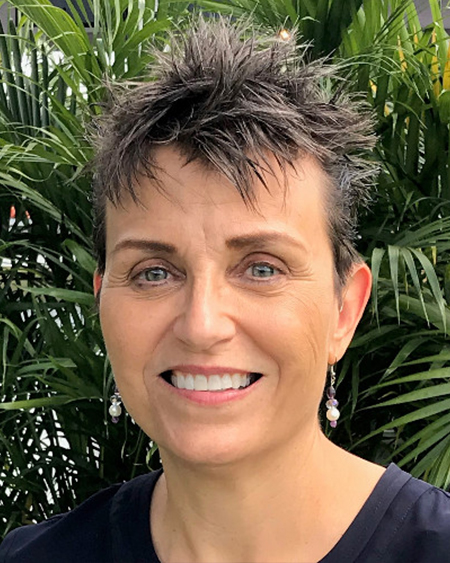 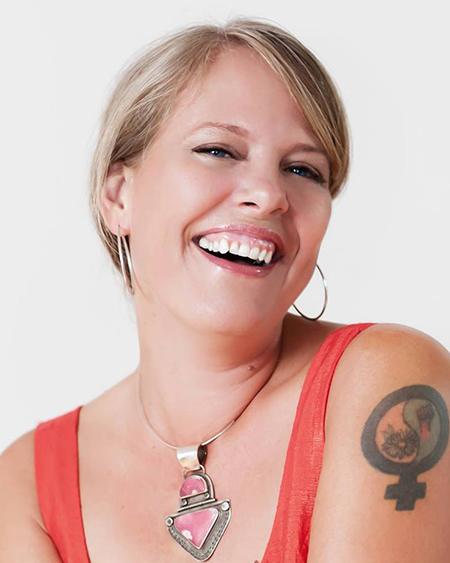 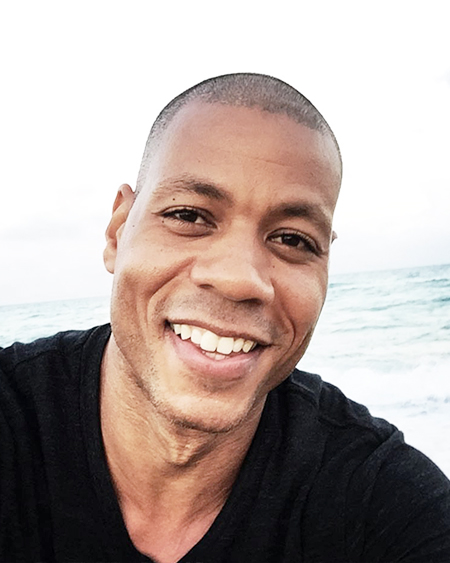 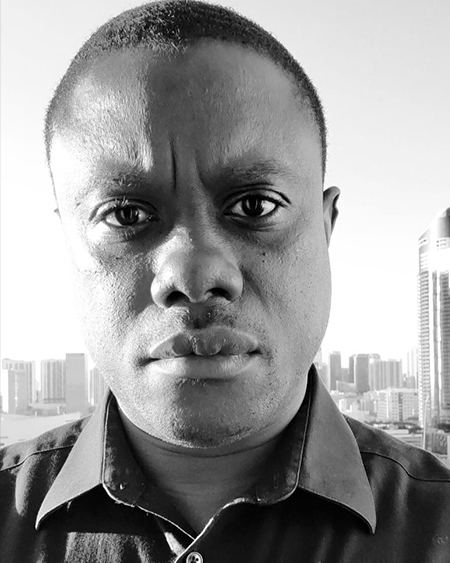